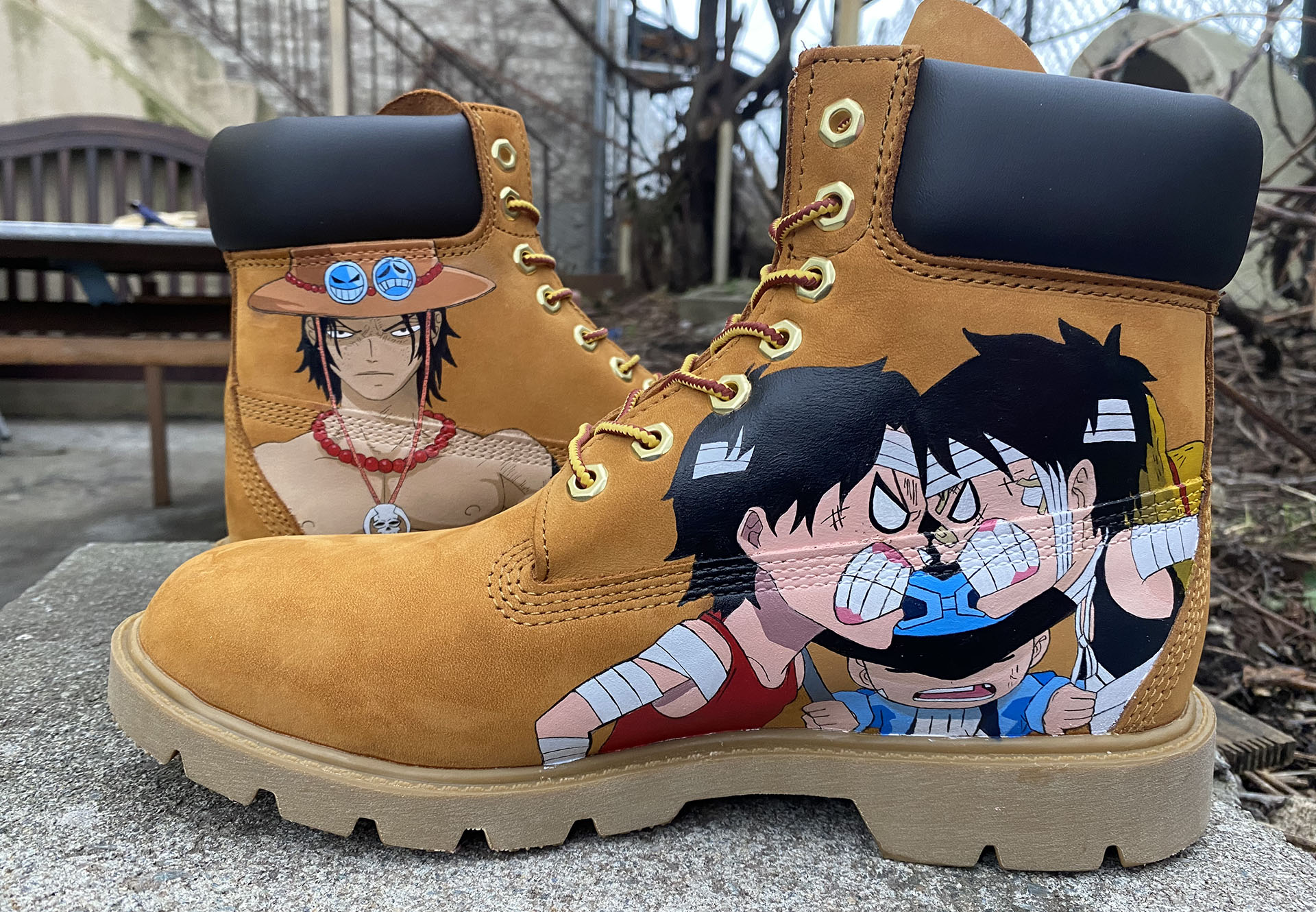 One Piece (stylized as ONE PIECE) is a Japanese anime television series based on Eiichiro Oda’s manga series of the same name. The story follows the adventures of Monkey D. Luffy, a boy whose body gained the properties of rubber after unintentionally eating a Devil Fruit. With his crew of pirates, named the Straw Hat Pirates, Luffy explores the Grand Line in search of the world’s ultimate treasure known as “One Piece” in order to become the next Pirate King.

Produced by Toei Animation, One Piece premiered in Japan on Fuji TV in October 1999, has aired over 1000 episodes, and has been exported to various countries around the world.[2]

In Japan, One Piece has consistently been among the top five animated shows in television viewer ratings. On international online video platforms, the One Piece anime got 1.9 million demand expressions per month in 2016, making it the year’s most popular anime and the fourteenth most popular TV show in the world, according to Business Insider.

These Timberland Boots were hand-painted by Sabrina’s Customs to express her love of ONE PIECE characters and the show. Visit our shop to see the many ways you can express your creativity and love, with Sabrina’s help.

No products in the cart.